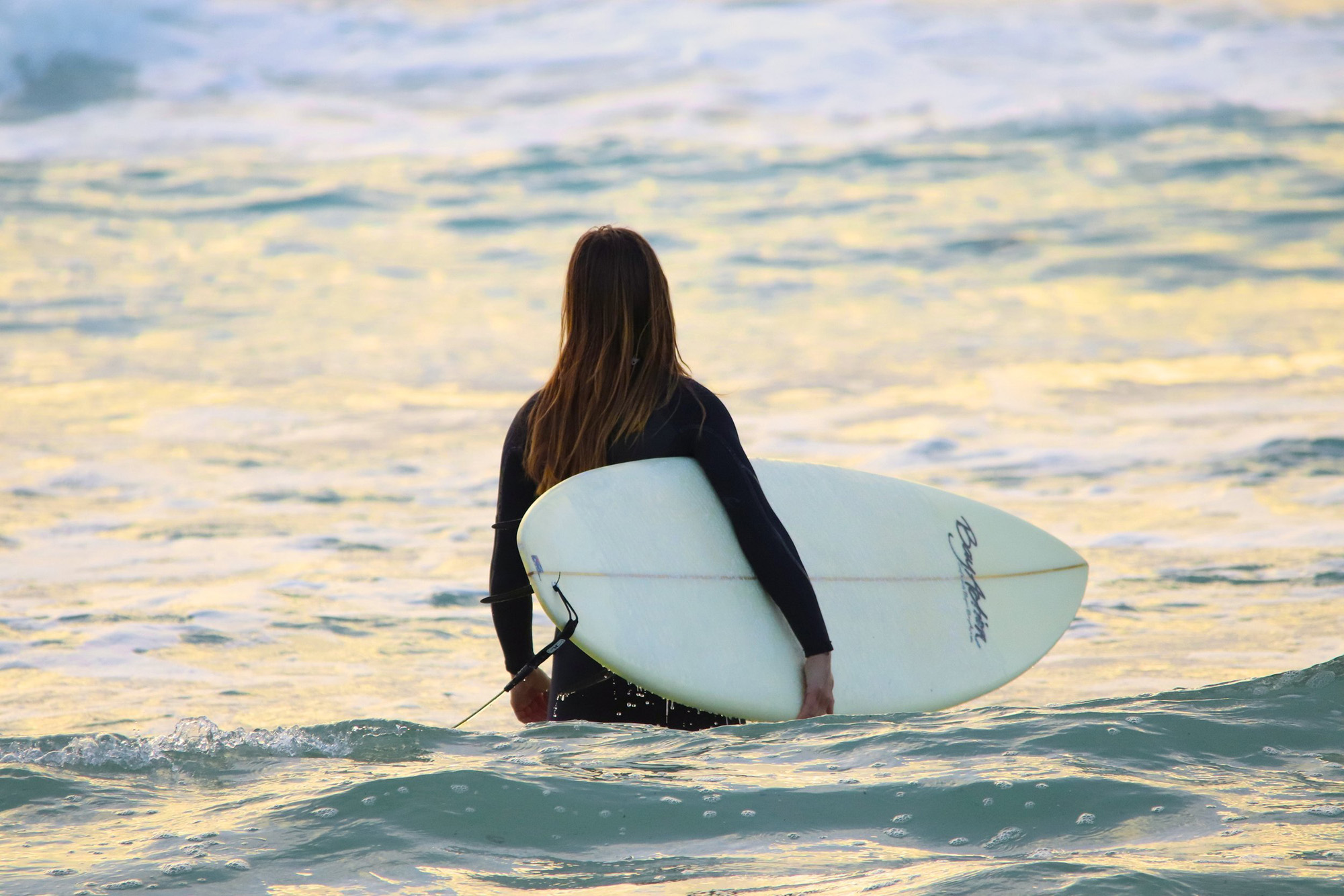 If you’re new to surfing, it can often feel quite overwhelming, especially during the busy summer months. When you’re out in the water, trying to progress through the waves, it’s important to know how to stay safe and also learn the basics of surfing etiquette. Now, there are plenty of surfers out there who don’t stick to these rules, but for the most they abide by this code of conduct, to ensure everyone stays safe and has the best time. Here are the main things you need to be aware of when surfing independently.

As a general rule, the surfer closest to the breaking peak has the priority, but there can sometimes be exceptions to the rules. For example, if you’re out back and have been waiting for a while, you close to the peak and you drop in, but as soon as you’re up on the wave someone else drops in behind you, the reality is you still have priority. Like we said in the introduction, there are some surfers out there who don’t like to surf by the rules and if you’re new to the sport, it can often get quite confusing. Sometimes surfers can split the peak; surfing left or right, often the surfers will call out “left” or “right” to make it clear as to the direction they intend on surfing.

Every surfer’s absolute pet hate. Now, we know it can be hard and sometimes people drop in accidents, so don’t worry too much. Everyone makes mistakes, and this is fine, but avoid at all costs intentionally dropping in on someone in the surf. There will always be another wave coming that you can try and catch. Keep the vibes positive in the surf and wait your turn.

No one likes to be hassled in the lineup. Surfing is a free sport, which should be enjoyed with little stress. Avoid paddling around people, trying to get the waves and getting too close to the other surfers. It’s good to be busy in the surf but as long as you’re not invading the other surfer’s wave riding time and space.

Be friendly in the surf and chuck a smile out. It can be quite a lonely sport for some, and if you’re new to the water, it could also be a good place to make some friends and team up with new surf buddies.

If you’re surfing a new spot that is a big favourite with the locals, then do the decent thing and be mindful of these surfers. Now, we know they don’t own the waves of rule the lineup, but they do surfing this wave most days, and it’s always good to keep that in the back of your mind and be friendly. Gradually work your way to the main peak and earn your place in the waves. Don’t drop it or hassle and just be chilled out in the surf.

Avoid getting in the way

After you’ve had a wave and you’re paddling back out to the lineup, be mindful of where the other surfers are. If you see someone on a wave, paddle away from them, towards the white water. Sometimes we get caught in unavoidable situations with surfers, getting caught in the way but never intentionally put yourself in another surfers way.

Leave only footprints on the beach. Take all your rubbish with you or recycle at the beach recycling stations. Also, the concept of taking three from the beach is also great, picking up three pieces of rubbish up when you leave the beach (whether it’s yours or not). 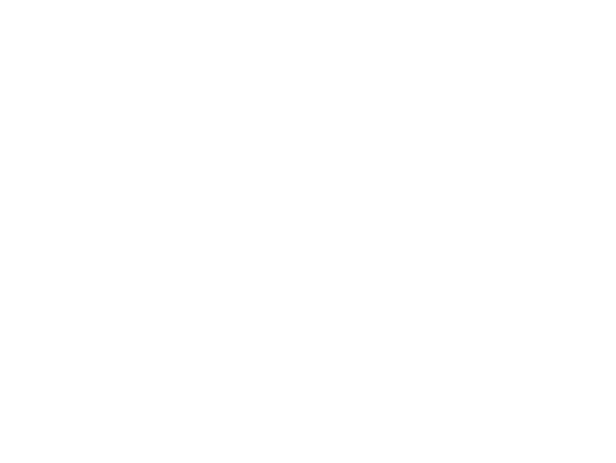